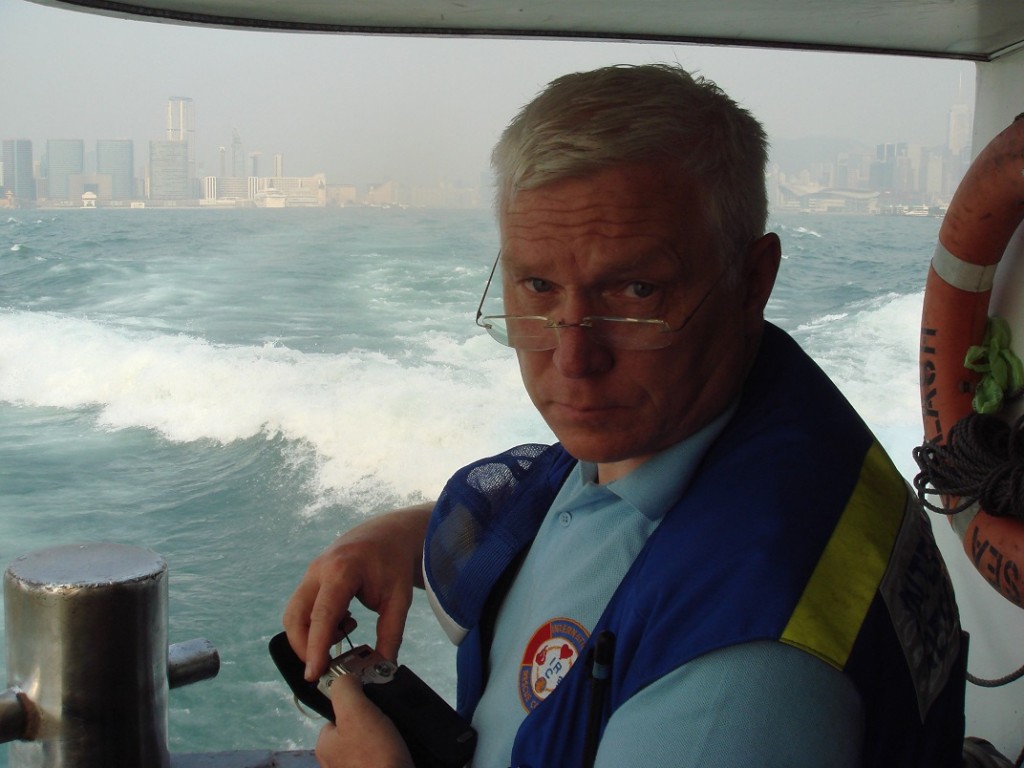 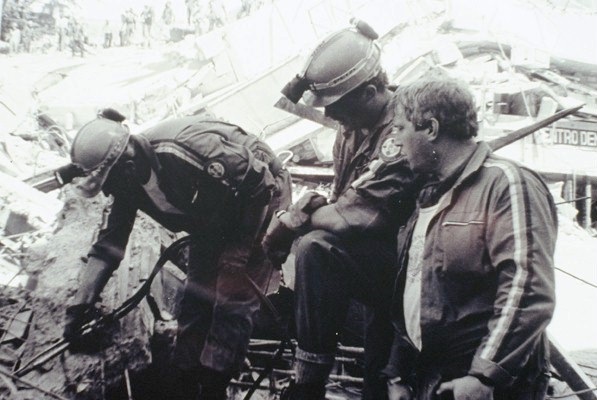 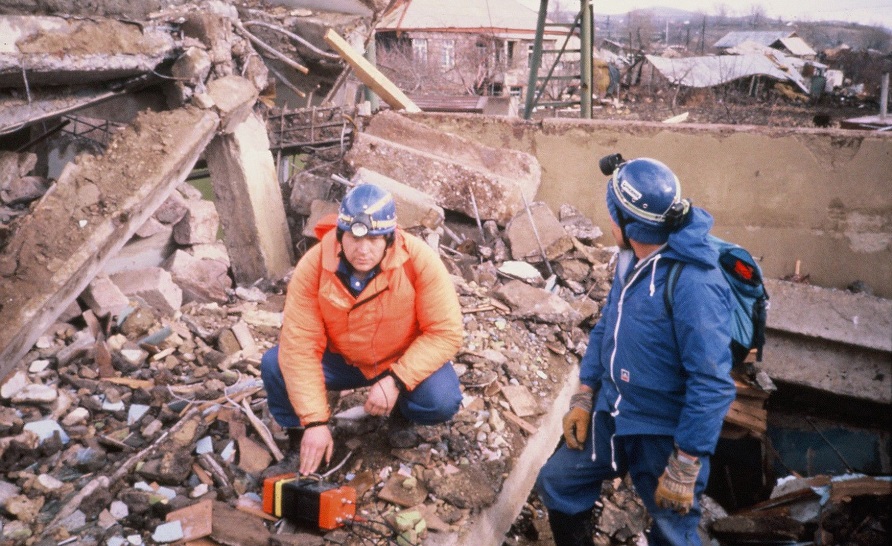 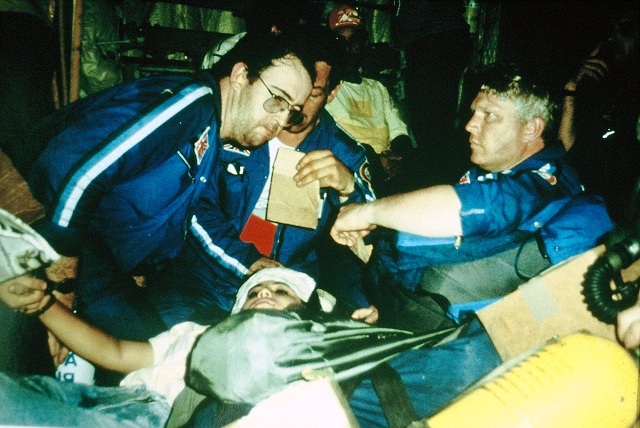 It is with very great regret that we have to announce that Willie McMartin MBE has passed away after a long battle with cancer.

Before retiring with ill health, Willie was the International Rescue Corps Operational Director and one of its founder members. He was instrumental in putting together the organisation that at the time was the first in the world and had the ability to respond to any disaster (man made or natural) anywhere in the world with in 24 hours.

His whole working life of 37 years was spent in the Scottish Fire Service having worked from the age of 16. He reached the rank of Sub Officer before retiring in 2005. For his combined work in both the Charity and the Fire Service Willie was awarded an MBE in June 2000.

Willie joined the IRC at its inception in 1980 and has attended numerous disasters both overseas and at home. Amongst many, these include earthquakes, hurricanes and the subsequent flooding, missing person searches and even factory explosions. Over the past 35 years he has undoubtedly saved many lives.

John Wilkinson, IRC’s current operational director said “We are devastated at the news of Willie passing. He was completely dedicated to IRC and went above and beyond in his commitment. Despite being very ill he still found the strength to attend training weekends and still offered his advice and expertise at every level. He will be very sorely missed by us all. The corps will not be the same without him.”

He leaves behind his wife Annie, two children Margaret and Wilma, Rowan and Brodie his grandchildren and their dog Lukas along with many friends whose life he has touched during his time with us. 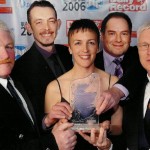 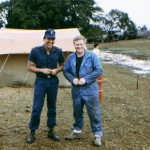 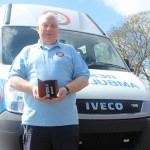 At Lunchtime Falkirk and Grangemouth came to a stop. Hundreds packed the church in Grangemouth as we all said a final farewell to a Rescue Legend.

Willie McMartin MBE had served 37 years in the fire and rescue service. He remains as the longest serving station sub officer in Scotland and one of the youngest when he was made one. He was a founding member of International Rescue Corps and was still serving 35 years later. During this time, he and the Corps were involved in some way in 37 major incident rescues including earthquakes, floods, explosions, rail crashes and mudslides. Willie was awarded an MBE in June 2000.

At Falkirk fire station the flag was flown at half-mast and the duty watch were on parade outside as the funeral cortège passed. The paramedics on duty paraded outside the ambulance station and the ambulances had blue lights flashing as the procession passed. The police on duty doffed head gear. This was all a sign of the respect and affection that the community showed to this legendary rescue worker.

As the hearse made its final journey to the door of the crematorium, it was escorted by members of International Rescue Corps. The packed crematorium, with standing room only, listened to emotional tributes and sometimes humorous stories.

He was an inspiration and hero to hundreds. He was a pillar of the central Scotland community and valued internationally for his rescue work knowledge and experience. His legacy lives on in the International Rescue Corps.