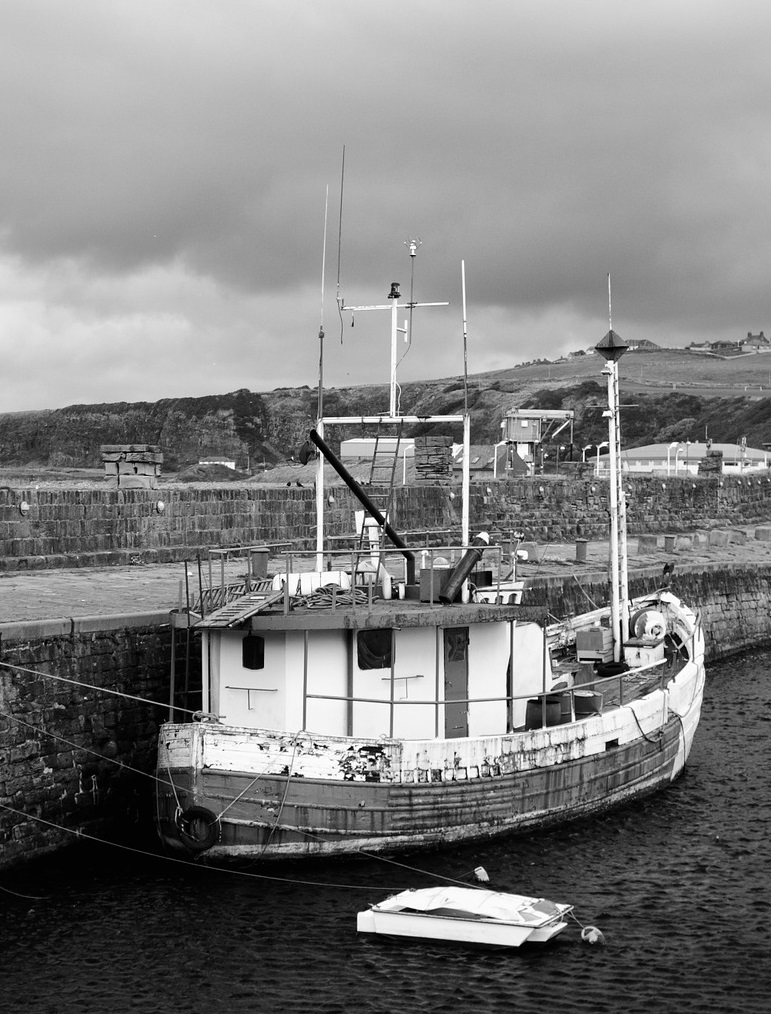 1620hrs – Call from Rab Barrie to advise Northern have placed offer of help to Cumbria Police in relation to a missing person. Scottish region to check availability for a boat crew (4 staff)

1625hrs – Reply from those contacted

1630hrs – Willie McMartin called to advise Ambulance will move with Zeegul; He will use his vehicle to tow Pioneer allowing for team to split into two locations if required.

1632hrs – Willie McMartin called to advise missing person had been lost since 2200hrs on Tuesday 18 Aug. No blue lights will be used to travel.

1632hrs – All staff arrived and now en route to location

A 999 call was made just after 10pm on Tuesday from people fishing on the West pier at Whitehaven. They reported a man had jumped off the harbour wall off the seaward side of the harbour.

Fishermen had rushed to the aid of the man at 10pm on Tuesday, throwing him a life ring. But it was too late and the men lost sight of him off the West pier.

The Liverpool coastguard centre alerted Whitehaven coastguard about the incident. Police and fire and rescue services and an ambulance were called out at 10.20pm and helped to light up the area for the search.  Three lifeboats and a RAF helicopter went to look for him where he was seen to enter the water off the harbour’s West breakwater.

Police have been trying to identify the man, who is described as 5ft 10ins tall, with short dark hair and possibly stubble. He is believed to be in his late 20s or early 30s and was wearing a dark jacket with reflective stripes and dark trousers.