Following on from the 2 previous searches for Barbara Colling, IRC were asked to help again to search for her. Our instructions were to meet the Sgt in charge of the search at 0800hrs on Sunday 10th February at Newgate Bank Car Park (same as before). Cleveland Mountain Rescue service had a command centre already set up so the search would be coordinated from there.
5 members of the team arrived at 0750hrs and the rest of the team arrived at 0810hrs making 10 members in total. 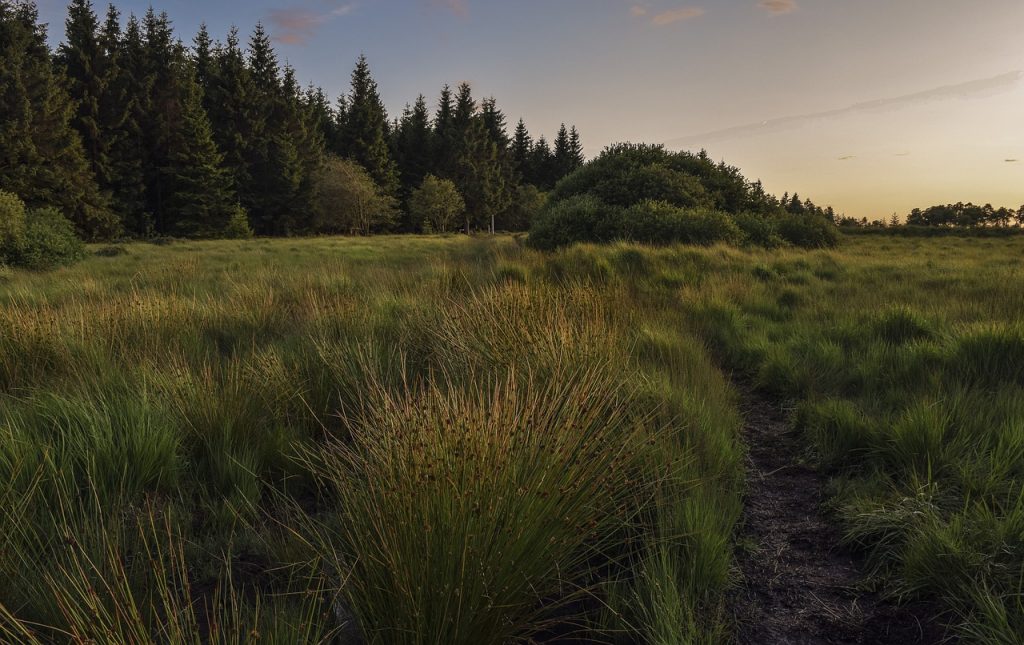 Once the team had arrived I went to the command centre where I met the duty sergeant and Cleveland MR. At the site there was NYP, Scarborough & Ryedale MR, Cleveland MR and members of the general public.

They duly noted our capabilities and then requested we search an area marked as section 10. This was a walk from the car park over the moors and would be open moorland searching as well as woodland searching. We also shared our radios with Cleveland MR who would be monitoring our movements for safety reasons.

The team left base camp at 0848hrs. The team reached the edge of the wooded area at 0930hrs. We decided to search the wooded area first and set off doing a line search. The wooded area was very muddy and boggy and at times was overgrown and difficult to manoeuvre through.

At 1210hrs we radioed base to say we had completed the wooded area as best as we could and we would then try to complete the open moorland section. On emerging from the wooded area it was noted the weather had turned worse. Visibility was reduced significantly by fog and it was snowing heavily. Following some discussion within the team it was deemed unsuitable to continue so we informed base and set off to return to base.

The team arrived at base at 1245hrs. I debriefed the command centre of the area we had searched and we were thanked for our input and stood down.

We then changed out of our wet and muddy clothing and drove to a small café in Helmsley where we had hot food and drinks before disembarking to stores and home.

The body of Barbara Colling from Helmsley was found today by a member of the public on Hawnby Moor. IRC have been involved over the last 2 weeks in searching for Barbara on 3 occasions. I would like to thank everyone who took part as due to the terrain and weather this was very challenging at times.

Our thoughts and sympathies go to the family and friends of Barbara.