Contacted on the phone by Simon Drayton at 23.30hrs and advised of a missing person search being carried out in Filey by the police. Simon requested that we make an offer for the use of our Thermal Imaging equipment.
Apparently it was very misty where they were searching and it was not possible to use the Helicopter. I agreed that he could make the offer.
I rang the office and made them aware of what I had done. If our services were required it would probably be a small two / three person team. The office agreed to notify the other groups in case the search was stepped up. 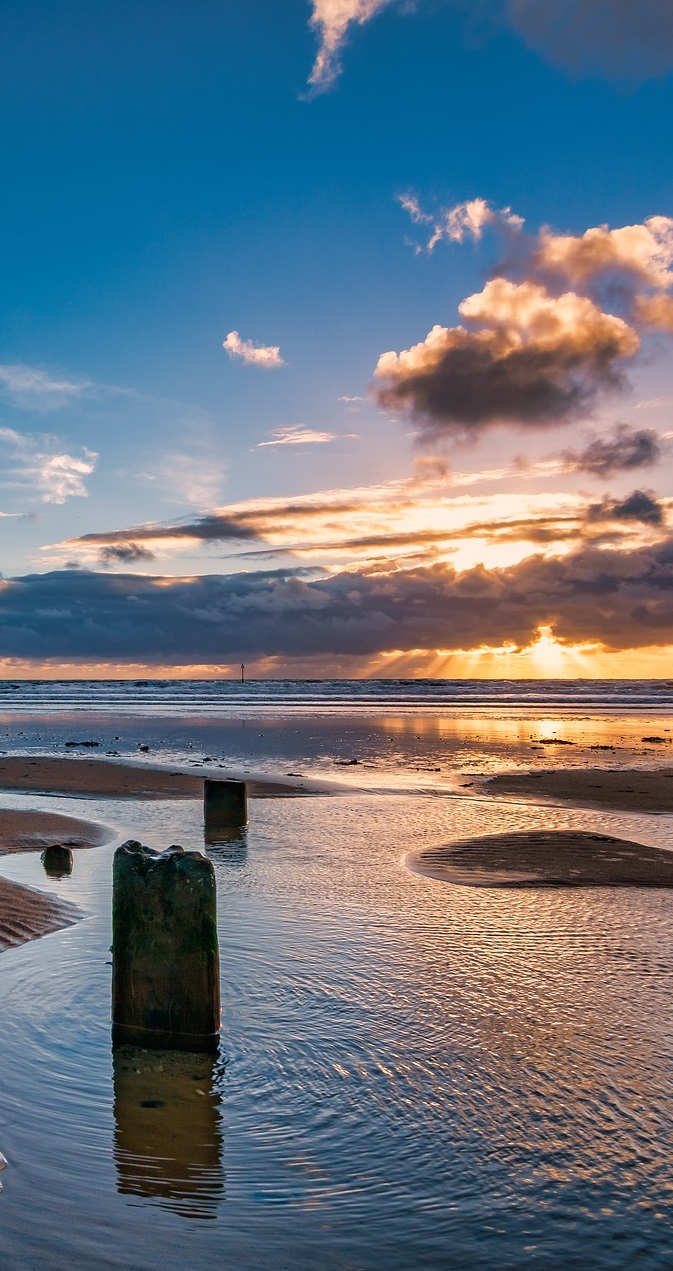 Simon rang back at 00.30hrs and advised me that our offer had been accepted. I advised the office and mobilised Simon and myself. The meeting point was to be the Filey Country Park as close to 01.30hrs as we could make it.

I set off for the store to pick up the Thermal Imaging Camera (TIC) and then made my way to Scarborough to meet up with Simon. I met him just outside Filey at 01.45hrs and we arrived at the Country Park 10 minutes later.

We were given the Country Park (the Brigg) area to search. This consisted of a wooded area, a cliff top area and a piece of land that pushed out with the sea on both sides known locally as the Brigg. The police had already carried out a search around this area in day light.
We did a perimeter search using the TIC, spotlight and a night sight followed by a grid search of the area leading to the wood.
Then we carried out a grid search of the wood. Once this was completed we checked as much of the open land as we could. This was fairly flat and both of us were sure that we would be able to see a person if they were in the locality.

Once this was done we began searching the cliff top. At this point visibility began to reduce due to the mist coming in again. This did restrict some of our movement particularly near the cliff edge. We had a brief break then began to search the Brigg area. By this time the mist had lifted and dawn was breaking. We worked our way down the Brigg (one on either side) to the end and swapped sides on the way back as a double check. Nothing was found. We got back to the car park just after 06.00hrs. We had a hot drink and contacted the police to make them aware of what we had done.

They advised us to standby while they considered what they would do next. I contacted the office at 07.00hrs and gave Willie an update. Willie advised me that he had 14 team members available if required. Spoke to the police just before 07.30hrs who advised us that as the weather had cleared they would be sweeping the area using Oscar 99 (Police Helicopter)

Called by Simon and advised that the police would like us to go out again tonight and if the missing person was not found the search would be increased the following day. I advised the office of this and two teams were put together. Northern would do the night search and would be replaced by Scotland who would take over for the daytime search.

We arranged to meet at the Country Park at 19.00hrs. Dave and I travelled together and met Simon at the Park at 18.30. John and Giles arrived soon afterwards. The police gave us an update. This was similar to last night’s with the exception of a change in the clothes that they believed the missing person was wearing; it appears that he may have a blue jacket over the red top.

We were asked to search the same area again as they believed that if he wasn’t there last night he may have moved into the area through the day. We were given some maps and a sheet that the police had put together which included a picture of the missing person.

Just as we were about to start the search we received a phone call from the police advising us that the missing person had just walked into Bridlington Police station and that the search was being called off.

Advised the office of this and at 20.00hrs all personnel were stood down.

My thanks, as usual, go to all those that were involved.