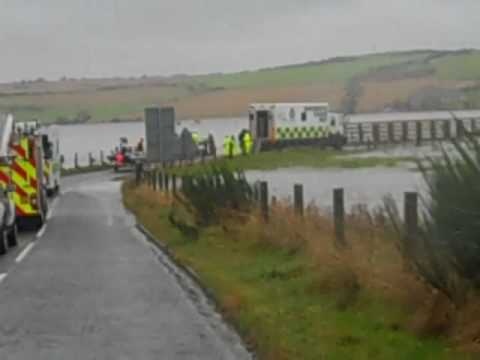 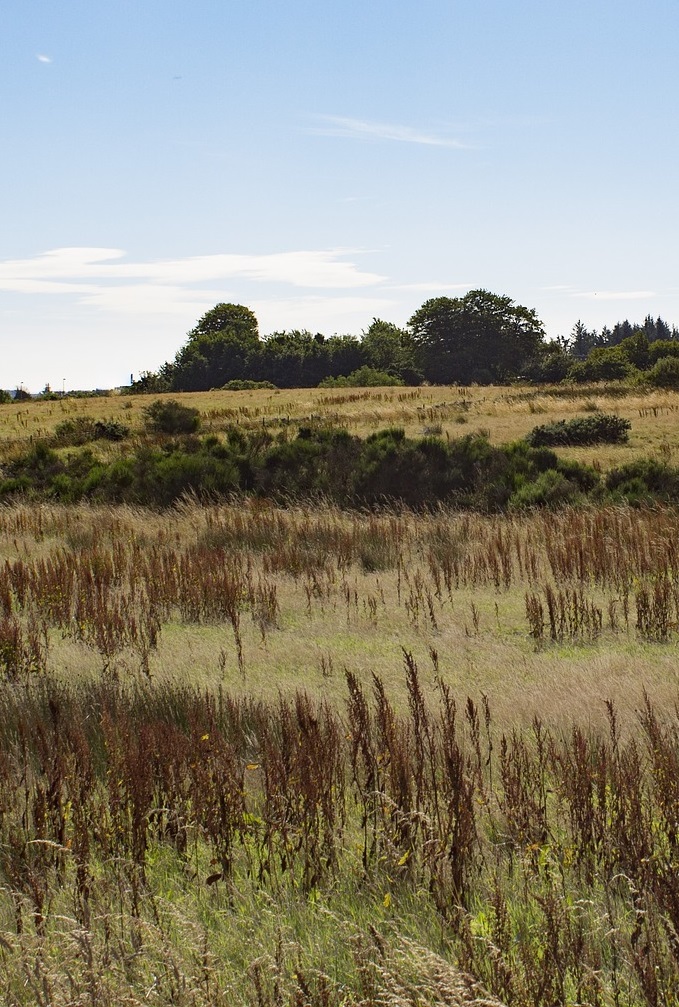 On Wednesday 19th March 2003 at 09:50, reports were received indicating a missing person search was underway in Ellon, north east of Aberdeen, Scotland. John Anderson, one of our members in the area, was given permission to follow up on these reports and to make an offer of help if appropriate.

At approximately 10:30, John Anderson informed the Admin Office that Grampian Police had accepted the offer of a search team and a team was formed.

Mr Dalgarno, 72, had not been seen since approx 02:00hrs on the Monday evening. He had worked on farms in the area for over 35 years and the town has a tidal river running through it.

The members from Scotland mobilised and were on site by approx 15:00. They were tasked to search an area to the North East of the town and worked until darkness and mist reduced visibility to an unacceptable level for effective search.

Permission had been given to John Anderson to use the local retained fire station in Ellon as a base, and the team retired to there for rest. They were joined at approximately 05:00 by the members from Northern Region.

The search was resumed the following day.

At approximately 18:00 on the evening of 20th March, the search was being scaled down by the police and the IRC team was stood down.

The IRC team comprised 6 members from the Scottish Region and 3 from the Northern (England) Region: