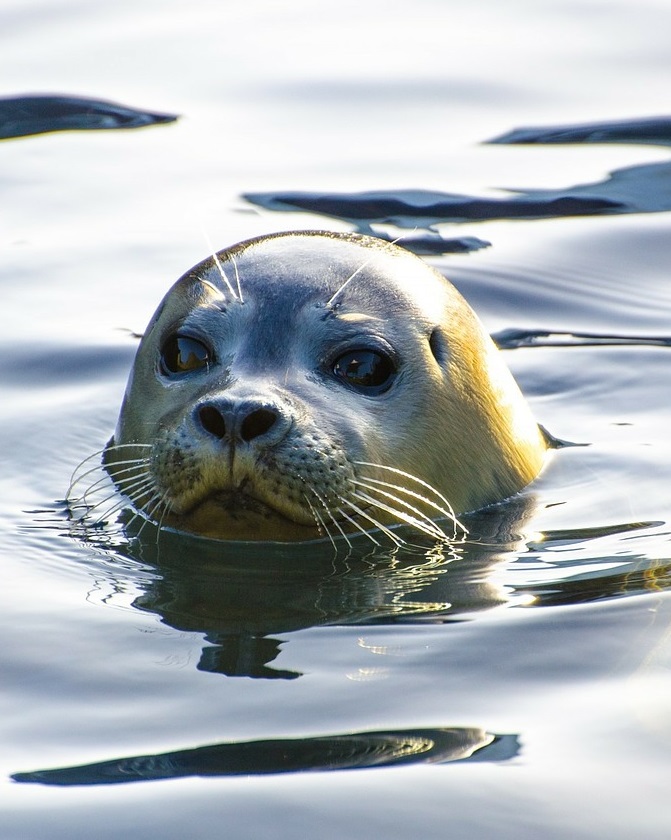 On the evening of Monday the 14th April 2003 IRC was contacted and asked to supply a safety boat to stand by while a team of divers attempted to catch a seal.

The seal was to be shot if it could not be removed from the River Leven, Balloch.  The local fishing club had been granted a licence as the seal was said to be eating fish.

It was effectively trapped between a weir and shallow water, having swum up on a flood some time previously.

The Scottish Group would supply such cover, Willie McMartin, Rab Barrie and Derek Jolly would man the boat.

Not only was safety cover provided but very soon the team became actively engaged in helping.

After 11 hours and a few near misses, using traps and nets the hunt was given up.

The SSPCA with others managed to get a stay of execution and further attempts would be made in the future.

The boat was on scene by 0600hrs and stayed until 1600hrs.  The result was the same as on the previous occasion.  However the media interest had grown considerably.

On Monday 21st April, IRC was informed that a permanent stay of execution had been granted. The seal now named Andre had been given a photo style fishing permit, which now meant it was legally entitled to take fish.