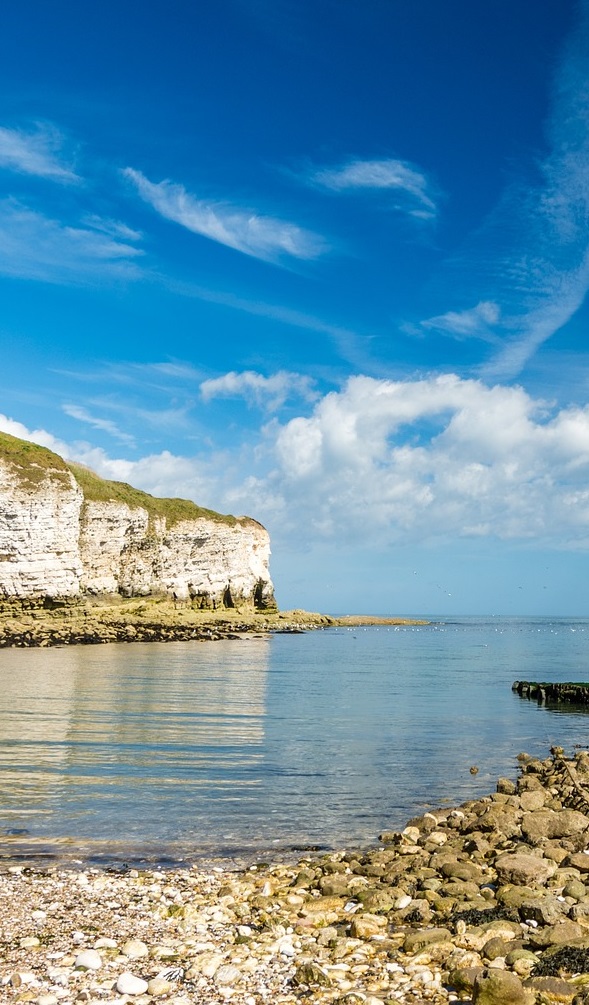 IRC had been asked to help with rope work items during the filming of an episode of ‘The Royal’.  This had been prearranged and was to cover 3 days.

The day had gone well and most of our work was complete for the day when a call was received by one of the TV film crew from some of their team on the beach. The call stated that 2 children appeared to be cut off by the tide on some rocks.  He was asked to inform the Coastguard and as Simon Drayton was on site he gave the information to him.

At this time Willie McMartin was with Simon Drayton and they both made their way down to the beach.  On arrival some two minutes later they observed 2 adults and   7 children on the rocks near to the point.  The problem was that they were not aware that the tide was rising fast and they would be totally cut off within a few minutes. As it was they would have to wade and as two of the children were young this may have been  a problem. Simon informed his control and called on his team who were also on site to join him.  Cameron McCreadie and Ian Waines joined Willie McMartin on the beach.

The film company had a rescue boat on site and Willie and Cameron asked the driver to take them out to the casualties, the intention being to shout and warn them of the danger and stand by to help if required. Coastguard members were donning life jackets to help the younger children at the point they would have to wade. This would depend on the boat team being able to get them to return before the water level became too deep.

On arrival beside the family the rescue boat was caught in a swell and landed on some rocks.  It was refloated and contact with the family was achieved. The boat followed them in some 25 metres offshore.  The Coastguard Officers helped all to safety carrying both younger children. At times the Officers were up to chest deep in water.

This joint action ensured that the situation was not allowed to become a major rescue incident and that all those who went down to the beach to play returned home safe and well.

IRC had 8 members in attendance: