An earthquake measuring 6.1 on the Richter scale hit the North-East Province of Rostague in Afghanistan at 14.33hrs GMT on Wednesday 4th February 1998. The area is very mountainous with an average temperature of minus 8. Access by any other means than aircraft was extremely difficult.

On 4th February 1998 northern Afghanistan was struck by a 6.1 magnitude earthquake. The province at the epicentre was Takhar which is a remote province with poor transport and communications.

Reports of the earthquake took three days to reach the capital Kabul. A day later a number of international charities reached the area and stated that over 20 villages had been destroyed and up to 4000 were dead. It was not until 16th February that weather had cleared enough for emergency helicopters to reach the area. When helicopters reached the area, it was discovered a further 7 villages had been destroyed, 10,000 people were injured and a further 15,000 homeless.

1930 hrs. A report from Ray Gray advised that an earthquake measuring 6.1 in the North of Afghanistan.

From the Afghan Embassy. The offer of help has been accepted and the team can travel as soon as possible. BA being contacted re flight availability vi Islamabad.

0730hrs – Scottish members mobile to Edinburgh airport then to Gatwick airport.
1000hrs – Remainder of team mobile to Gatwick from National Stores.
1036hrs – As a second back up team may be required, 7 seats have been booked on the flight due to depart on the 10th Feb 1998.

0730hrs – Operations room advised to stop any second team. The first team are unable to get an onward flight. Willie and John are at the British Embassy and have also been to the Afghan Embassy. It looks almost impossible to move on to disaster zone as the Taliban control that part of the Country and will not allow entry.
1515hrs – Visas have been obtained to allow the team to stay in Pakistan until a return flight or onward travel can be arranged.

0700hrs As all avenues to travel to the disaster zone have been exhausted travel arrangements to return to the UK are formalised. 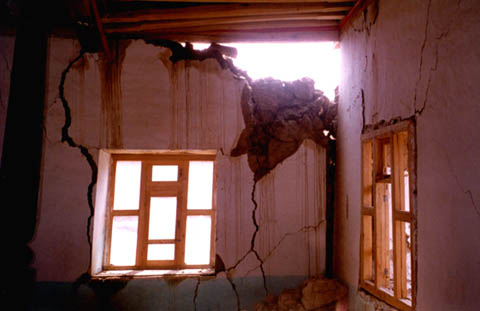 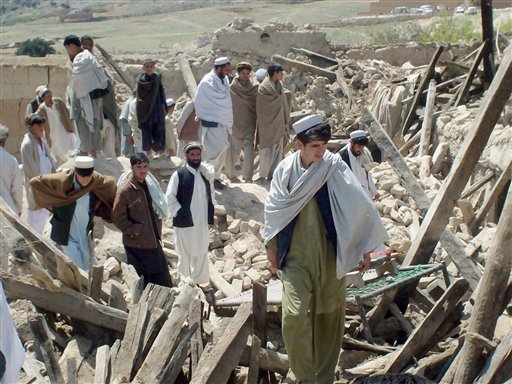 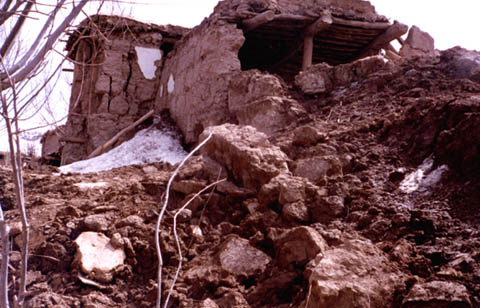 Team members are as follows:

1720hrs All team home and IRC stand down.

Although the team did not get to the disaster zone, they were able to use the time in Pakistan to visit a local general hospital in Rawalpindi and an orphanage to donate our medical supplies and our food. We had brought a large box of medical supplies plus 3 weeks supplies of food = 150 ration packs for the team. All food was donated to a local orphanage and medical supplies were used at the hospital.

The local time difference is :- + 5 hours on Zulu time.