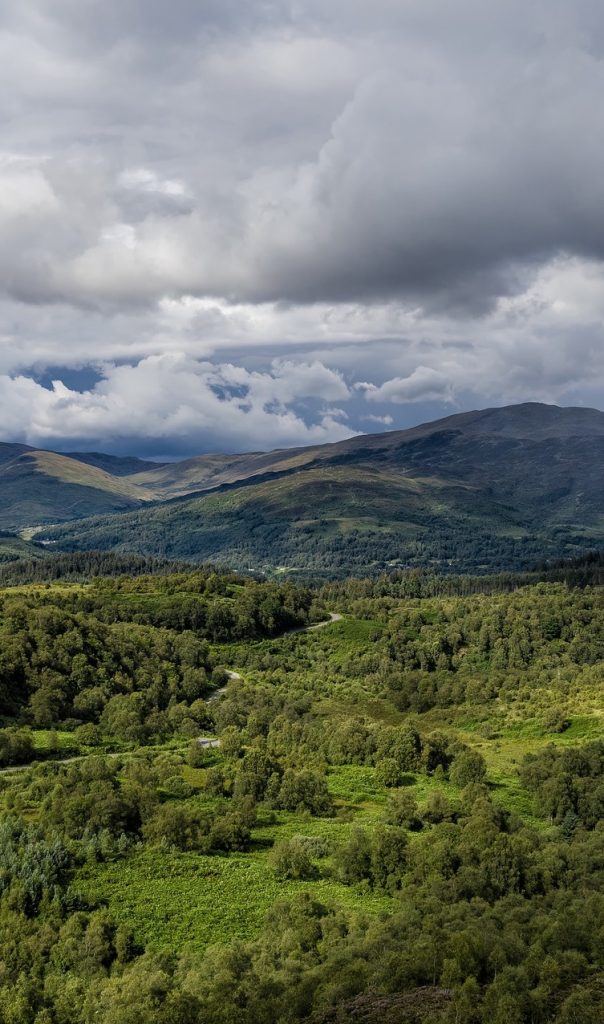 At approx 15.00 hrs a local member in the Dunblane area contacted me re a missing person in his locality. Information was passed that a 21 year old male had been missing since Saturday evening.

This information was passed to Robert Barrie as the Group Organiser, who contacted Central Scotland Police and made an offer of help.

At approx 15.20 hrs, a call from Central Scotland Fire and Rescue Service asked if the International Rescue Corps would mobilise its boat, a search team and any appropriate equipment to help in a search in the Dunblane Area.  This request was immediately accepted and Robert Barrie was contacted to mobilise the team.  Willie McMartin would arrange to collect the boat from Boness and once contact had been established with the officer in charge of the incident from the Fire Service, an exact location would be passed.

By 15.30 hrs the following team was available and making their way to meeting points.

16.00 hrs. Following information from Central Scotland Fire and Rescue Service, it was agreed that a rendezvous point of Henderson Street at the bridge over the River Allan, in Bridge of Allan would be suitable. This information was distributed and all went mobile.

16.29 hrs. Team and equipment on site and a risk assessment being carried out between International Rescue Corps and Central Scotland Fire and Rescue Service under way.

16.35 hrs. It was agreed to put a small team into the river to walk downstream towards Bridge Of Allan Fire Station. They would take with them the Zegul boat as well as full safety equipment. A briefing was carried out and the boat was put together.  Initially 3 members, Anne Marie Macdonald, Davie Dawson and John S Anderson would take the Zegul.

A second boat would be launched downstream if a suitable location could be found.  Hugh MacMillan had joined the team as his local knowledge would be of use.  A second local member Sandra Fisher was also contacted re possible launch sites.  Sandra later attended with a detailed local map to try and help.  No suitable location was found and after agreement with Central Scotland Fire and Rescue Service, an outboard was delivered and fitted to the Zegul, to deal with the deeper water past the current location of the team.  This was carried out and the team was increased to 4 in the water with a bank support team following.

19.00 hrs. From Central Scotland Fire and Rescue Service, the Police are considering ending search at 19.30 hrs, a decision to be made on resuming next day.

19.17 hrs. From Central Scotland Fire and Rescue Service, STAND DOWN as a body has been located upstream from the International Rescue Corps initial search area.19.45 hrs.  All members now ashore and the Zegul recovered.  Team will disperse and equipment to be returned to location as required.

My thanks to the following members for their help: