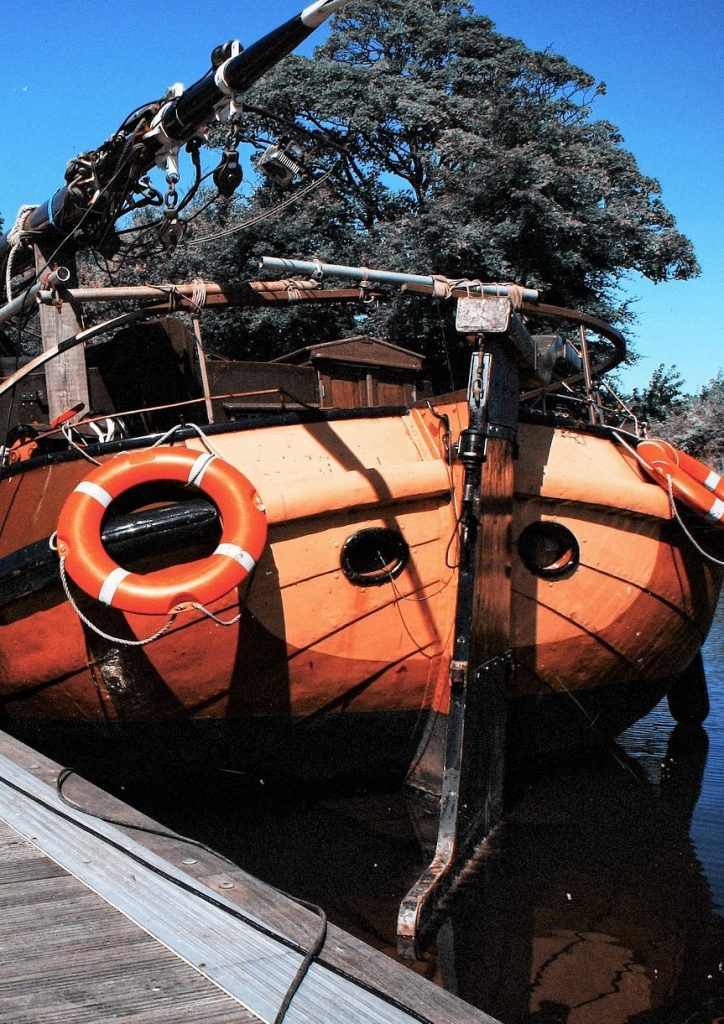 1648: Call received from Central Scotland Fire and Rescue Service, reporting two children missing in the canal at Main Street, Bainsford, Falkirk with a request for assistance.

1650: Further information was received that one child had been located and rescued.

1655: IRC was informed that the second child had been located and was not in the canal. IRC advised to stand down.

1656: Other team members called out were informed of the incident and the stand down.

1730: The boat had been returned to station and all the team had returned home.