The amount of work and number of lives saved by Willie is immeasurable and we are pleased to say that Willie continues in the role of equipment officer for the foreseeable future. 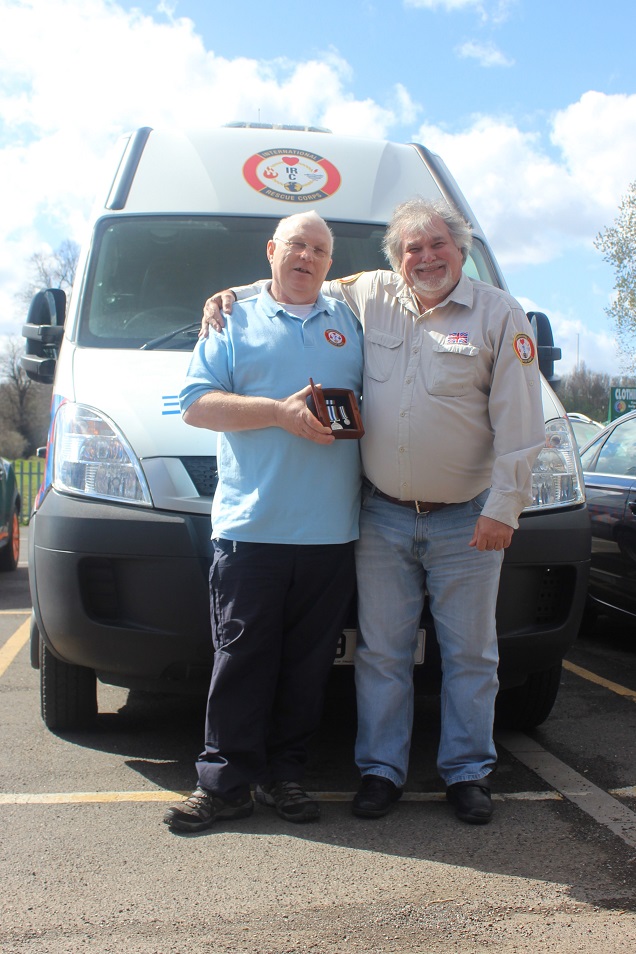 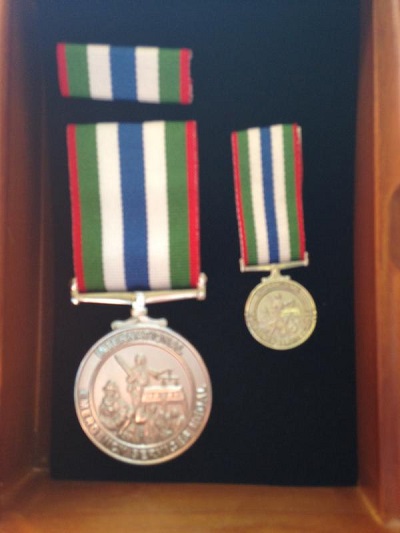 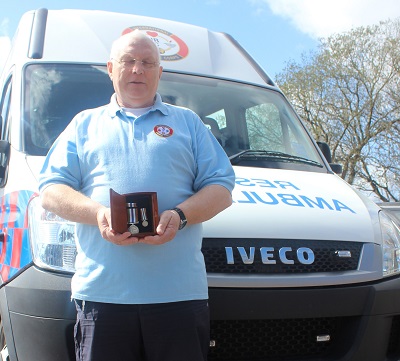 Formed in 1981 in the aftermath of an Italian earthquake, the IRC is registered with the UN as a disaster rescue service. It is supported by donations from the public and sponsorship from industry.
Trained volunteers, including engineers, mechanics, management consultants and council workers, are unpaid and its services are free.
The corps has sent members to major incidents in Mexico, Colombia, El Salvador, Iran, Georgia, Costa Rica and the Philippines. It is also in demand across Britain, attending hazardous incidents.