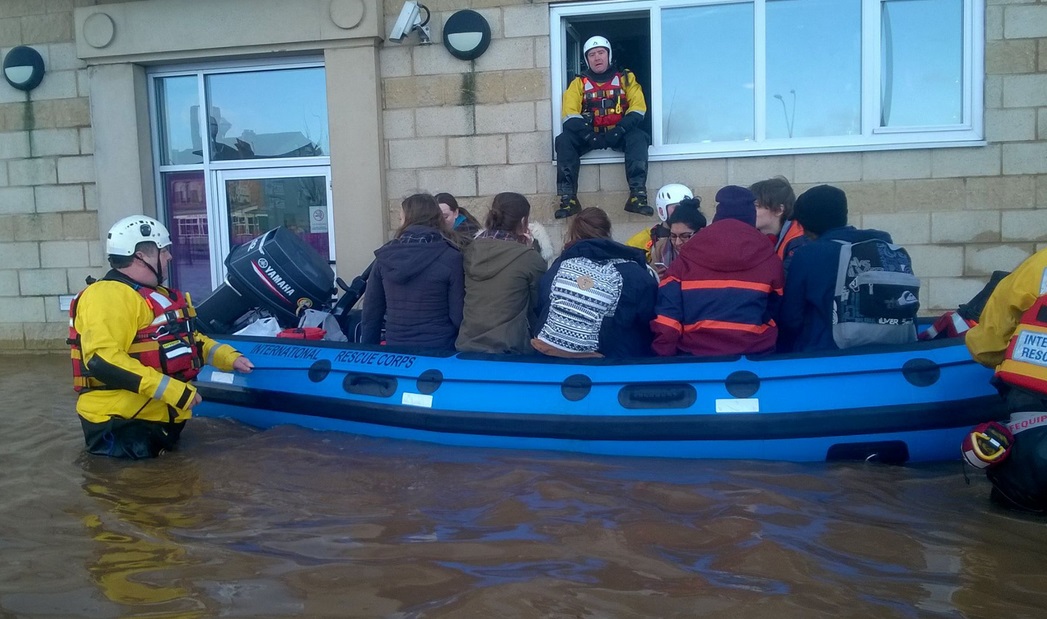 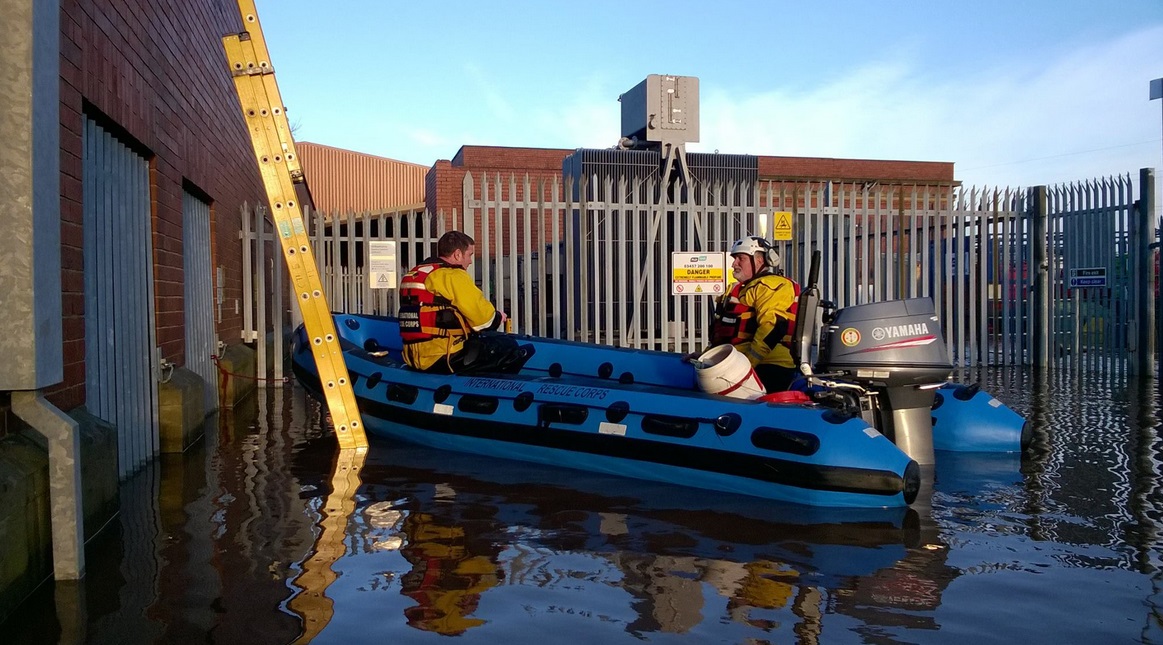 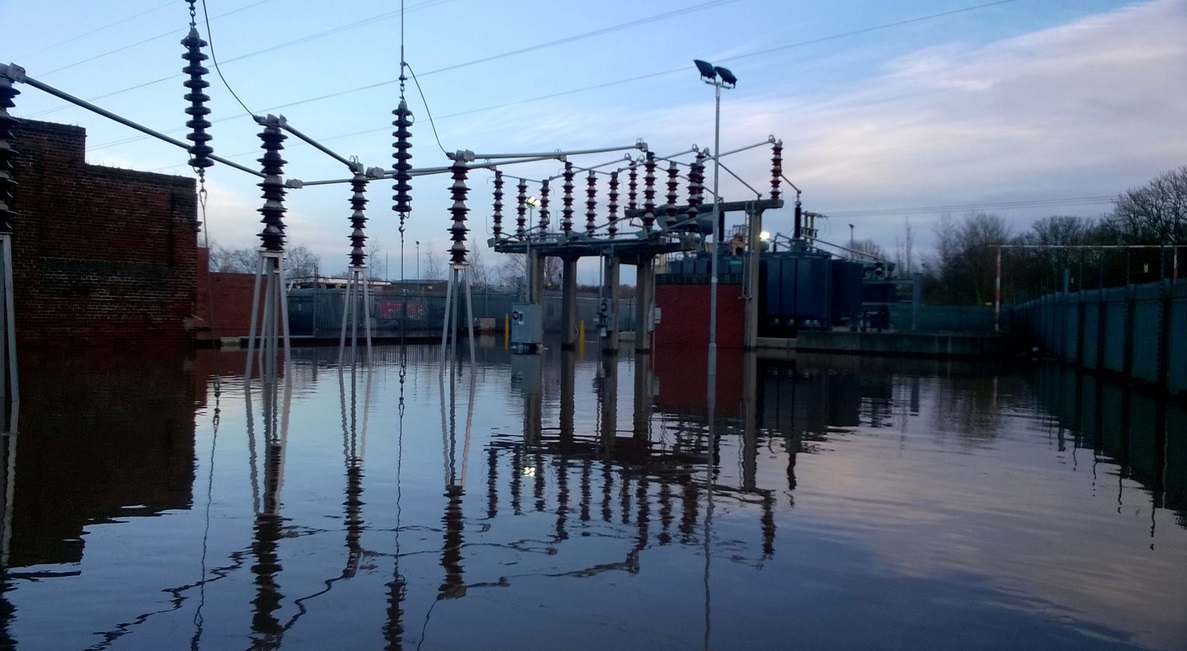 On the 5 December 14 members of IRC with 5 boats and 2 ambulances were deployed to Keswick and Kendal to assist Cumbria Police in any flood rescue work.

The IRC teams were tasked in both Kendal and Keswick. Part of the team also moved up to Cockermouth where huge amounts of water on the roads made travel extremely difficult and tested navigation skills!

The team were tasked to Kendal, Keswick, Cockermouth and Carlisle in 24 hours.

The team worked extremely hard in difficult conditions, but it’s all worthwhile when someone says “Thank you”.

A gentleman approached the team in Carlisle and thanked us for saving his mother – ten years ago!
This was when the floods devastated Carlisle back in 2005.

The people and businesses who went out of their way to provide hot drinks and food or just come and ask us what was happening and then thanking us for our help, made it all worthwhile.